We said good–bye to Allo on March 12, 2019. During our time together, we brought you a smarter way to chat, with features like the Google Assistant, Allo for web and selfie stickers.

BlackBerry Messenger’s consumer version to be discontinued on May 31, 2019.
The announcement marks the company’s admission to the huge drop in its user base since consumers have started transitioning to other messaging platforms like Facebook Messenger and WhatsApp. BlackBerry’s efforts since 2016 to introduce new features and content to the app meant to somehow suppress the exodus of users proved futile for the firm. 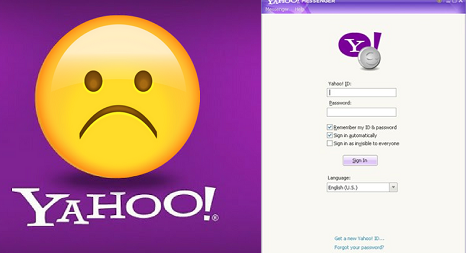 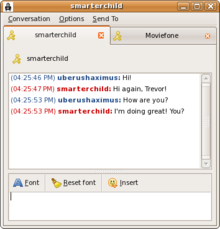 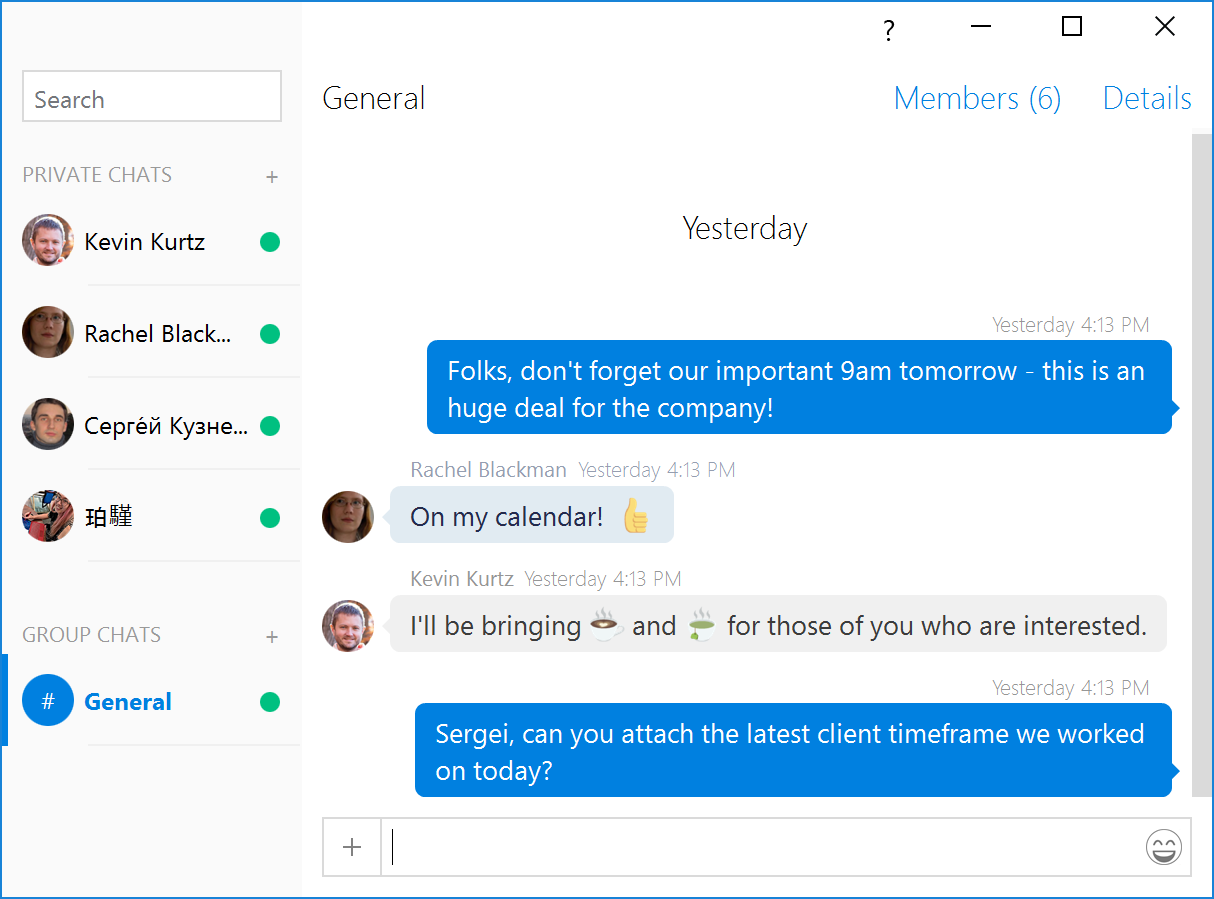 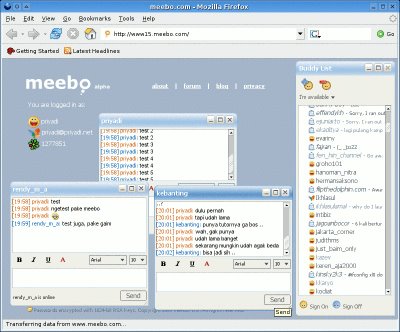