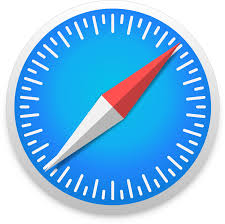 Safari is a graphical web browser developed by Apple, based on the WebKit engine. First released on desktop in 2003 with Mac OS X Panther, a mobile version has been bundled with iOS devices since the iPhone’s introduction in 2007. Safari is the default browser on Apple devices.

Support for developer-signed classic Safari Extensions has been dropped. This version will also be the last one that supports the official Extensions Gallery, and Apple encourages extension authors to switch to Safari App Extensions. This move triggered negative feedback in the community.