India always needed our own Indian Operating System which can work in our own Indigenous environment and cater to the needs of our own users. For example Hindi is very widely used in India, particularly in the North where the Computer usage is growing. The large portion of our Indian literature is available in Hindi and PC users are Indian. 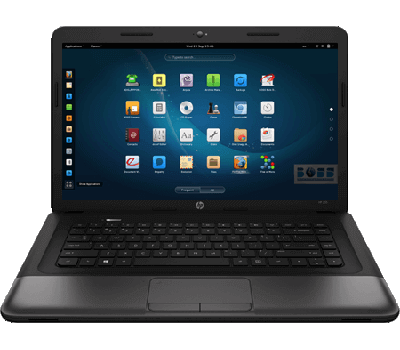 A Customized OS for Indian needs was long awaited and has now been fulfilled by CDAC who have come up with a Indian or Bharat Operating System based on Linux and Open Office. The Free Indian Operating System has many other inbuilt Tools like Email Clients, Browsers etc, which are available in a Single Install. Now we hope that some how the Indian users can get a distance from the Microsoft dependent Technology Solutions and can start a fresh way of using PC with Indian OS or BHARAT OPERATING SYSTEM – BOSS. Thank you CDAC. 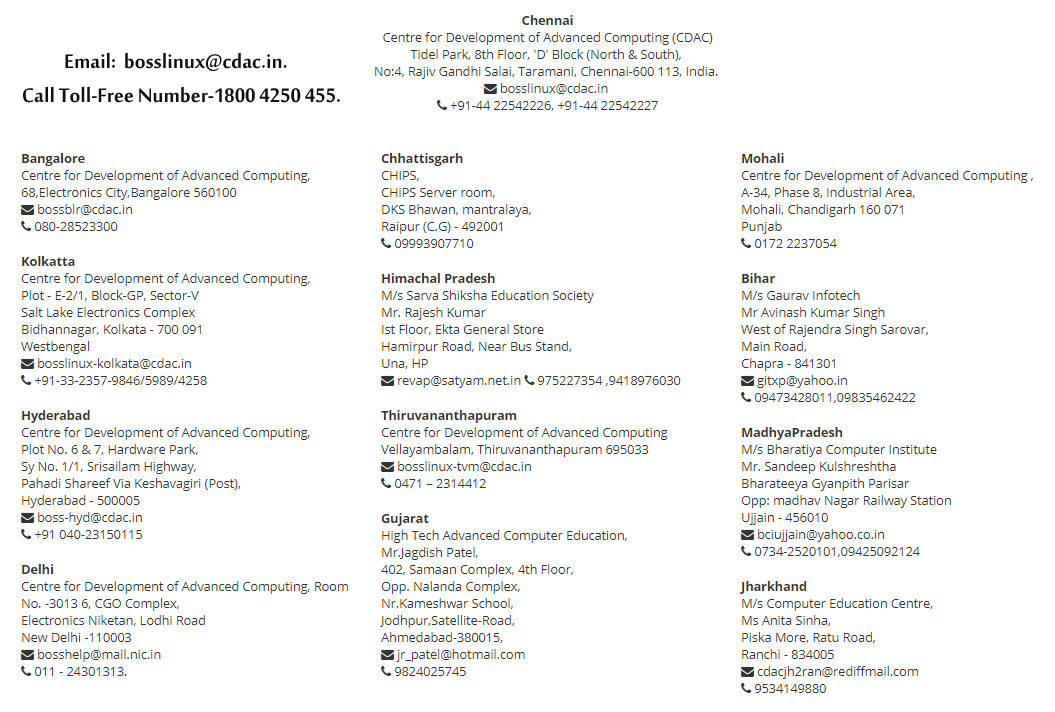 BOSS has enhanced Desktop Environment that integrates Indian language support and other software relevant to the Indian government. BOSS makes it easier to migrate from any proprietary OS to GNU/Linux platform and hence serves generic adaptability.

The latest Release of BOSS GNU/Linux is version 8 . It is coupled with Cinnamon Desktop Environment with wide range of Indian language support & software. This release aims to enhance the user interface with more glossy themes and latest applications. [2020]

BOSS desktop includes an integrated search facility which can be used to launch applications, switch windows, and open recent documents and settings. The integrated search lets you to find the application on your system, faster and easier. Type any query into the Dash home and will determine which categories of applications of relevant to search, returning the best results. 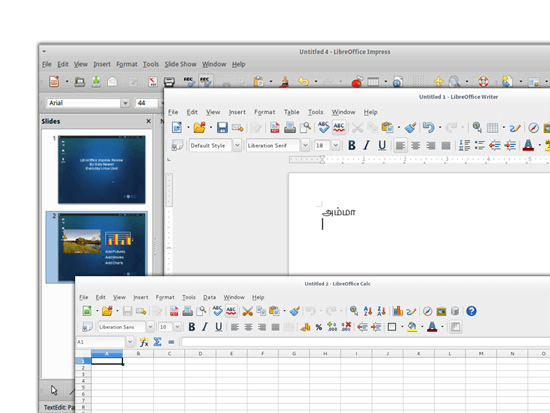 The new Ibus input method is introduced in BOSS 6 release. This include a new on screen display for input method switching, new candidate character popups, new Region & Language settings, and the inclusion of all input method engines in the input method menu.

Bharat Operating System Solutions (BOSS Linux) is a Linux distribution developed by C-DAC, Chennai in order to benefit the usage of Free/Open Source Software in India. BOSS Linux is a key deliverable of NRCFOSS. It has enhanced Desktop Environment integrated with Indian language support and other software. The latest stable release, version 6.0, was released in August 2015.

The software has been endorsed by the Government of India for adoption and implementation on a national scale. It was developed at Centre for Development of Advanced Computing (CDAC), Chennai. BOSS Linux is an “LSB certified” Linux distribution: the software has been certified by the Linux Foundation for compliance with the Linux Standard Base standard. BOSS Linux is derived from Debian Linux.

BOSS (Bharat Operating System Solutions)Linux distribution developed by C-DAC (Centre for Development of Advanced Computing) derived from Debian for enhancing the use of Free/ Open source software throughout India. BOSS Linux – a key deliverable of NRCFOSS has upgraded from entry-level server to advanced server. It supports Intel and AMD x86/x86-64 architecture. BOSS Linux advanced server has unique features[citation needed] such as web server, proxy server, database server, mail server, network server, file and print server, SMS server, LDAP server. BOSS Linux advanced server comprises administration tools such as webmin which is a web-based interface, Gadmin, PHP myadmin, PHP LDAP admin, PG admin. The accessibility of BOSS Linux will have a constructive impact on the digital divide in India[citation needed] as more people can now have access to software in their local language to use the Internet and other information and communications technology (ICT) facilities. Community Information centers (CICs) and internet cafes will also benefit from BOSS Linux as this software can be utilized to power these outlets and is affordable and easy to install, use and support.

BOSS 5.0 (Anokha)
This release came with many new applications mainly focused on enhanced security and user friendliness. The distribution includes over 12,800 new packages, for a total of over 37,493 packages. Most of the software in the distribution has been updated: over 20,160 software packages (this is 70% of all packages in Savir). BOSS 5.0 supports Linux Standard Base (LSB) version 4.1. The new version features XBMC to allow the user to easily browse and view videos, photos, podcasts, and music from a hard drive, optical disc, local network, and the internet.[5]

BOSS 6.0 (Anoop)
There are several major updates in BOSS Linux 6.0 (Anoop) from 5.0 (Anokha). Notable changes include a kernel update from 3.10 to 3.16, a shift for system boot from init to systemd, the full support of GNOME-Shell as part of GNOME 3.14, an update to the GRUB version, Iceweasel being replaced by Firefox and Pidgin replacing Empathy, and several repository versions of available programs being updated as part of the release.

Related specifically to the localization support, language support got even better with the replacement of Scim with Ibus with the Integrated System Settings. Now Indic languages enabled with Region and Languages are directly mapped to the Ibus and the OnScreenKeyboard layout is provided for all layouts.

This release is fully compatible with LSB